These games only operate in a Windows environment, please download from a windows based machine

Slots_crusader is a 5 reel X 25 Payline videoslot with FreeSpin Feature.You can play up to 25 lines at a time and bet up to 500 coins per spin. 3 or more castles will trigger the feature. The wild card appears on the middle line only but frequently appears. Sound, save up to 5 players, doubleup and a randomly selected jackpot are among crusader’s features. This game is fully playable and once downloaded can be played Offline.

If you are running Windows10 don’t be put off by the messages thrown at you while installing, my games are perfectly safe and were written long before the advent of Win10 so the system has to make a few changes as to how it deals with software written on previous O/Systems, also, if using Win10 it’s better that you don’t change the screen resolution which is one of the options offered in some of the the games.A typical Windows warning popup:-
Windows protected your PC, Windows Defender SmartScreen prevented an unrecognized app from starting. Running this app might put your PC at risk.To fix this problem simply Click the “More info” link and then click the “run anyway“link.

NECESSARY SYSTEM REQUIREMENTS FOR ALL OF THE AUSSIE-SLOTS AMUSEMENTS : Only a Windows based system running one of the following O/Systems 98/95/2000/XP/Vista/Windows7,8, or 10 , your PC must have a minimum of– 750MHz Processor,128MbRAM,16mb Video card- 8Mb Hard Drive Space -Sound card. 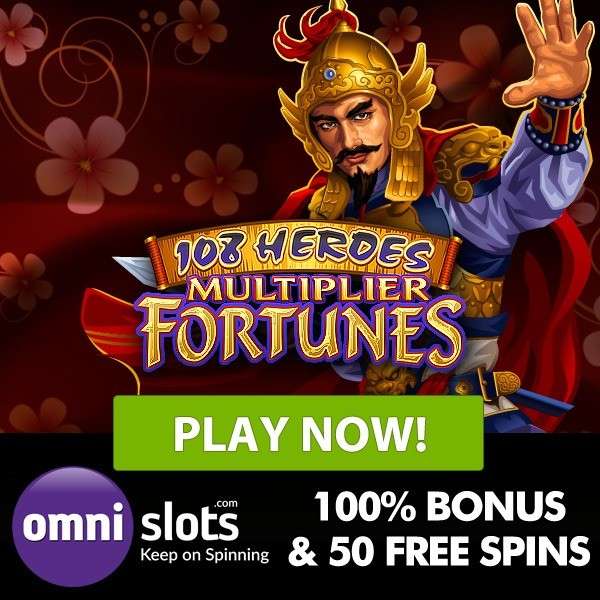